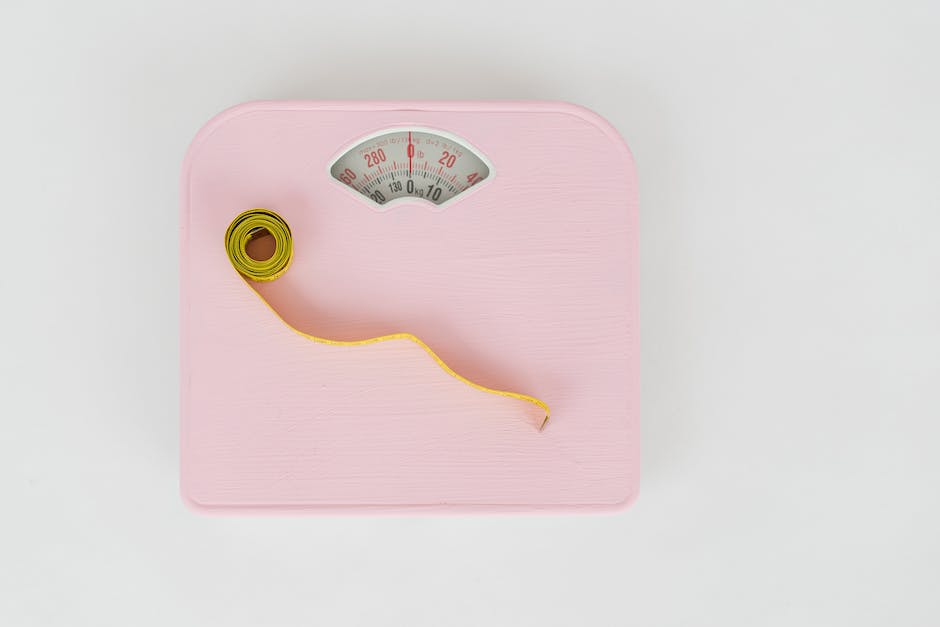 Type 2 Diabetes: Is the Keto Diet Right for Me?