Home Videos A Mom Tried Keto Diet For 30 Days. This Is What Happened When Things Went Wrong. 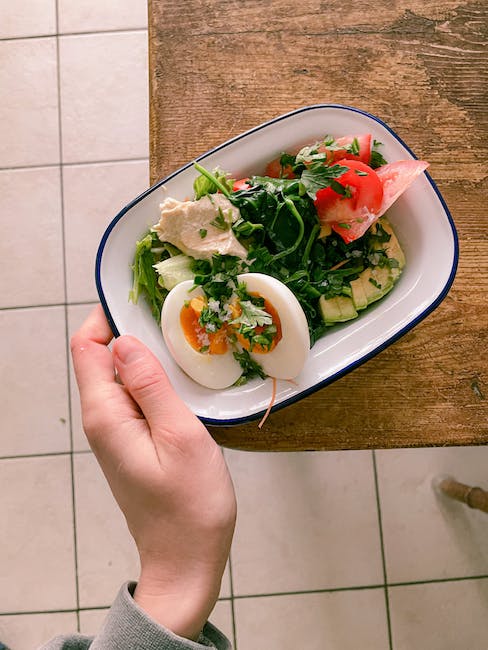